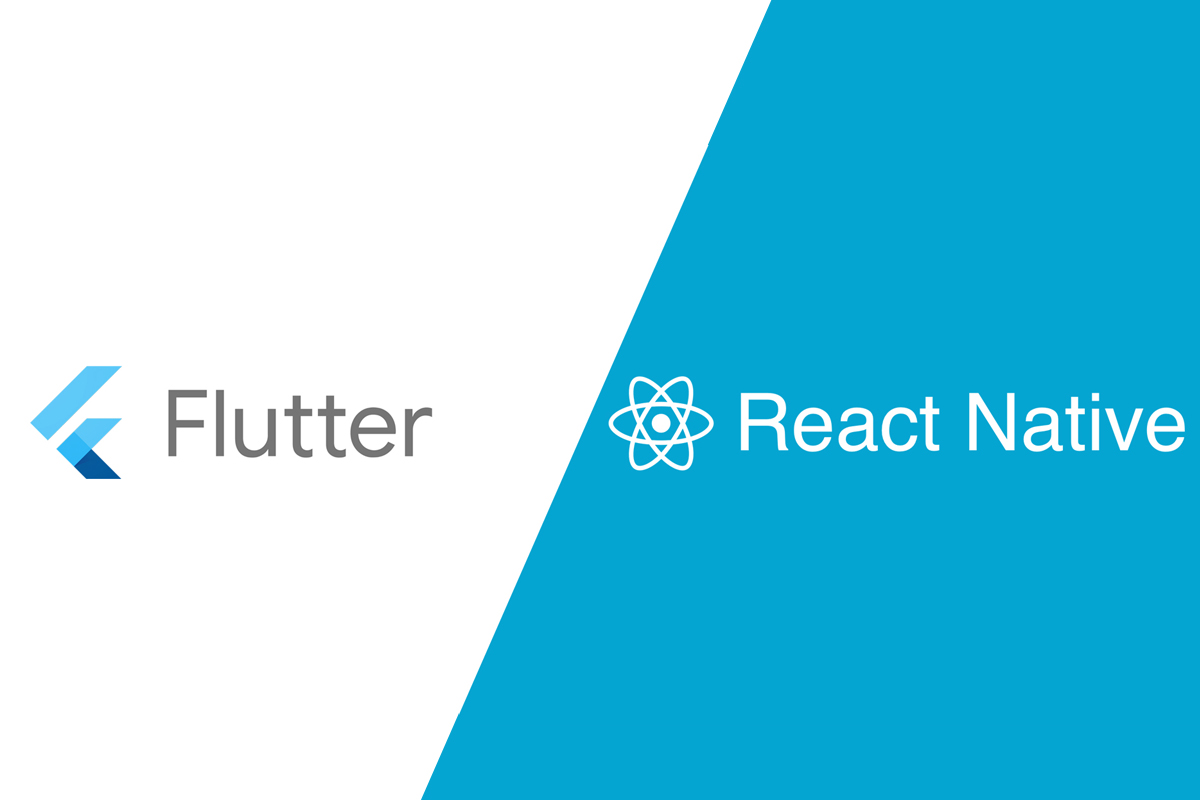 You can choice the right framework for your next app basis. You must know entire of the many types of apps that you want to build, whether it is a medical app, transit app, and on demand delivery app, or also music app. Your app necessitates concerned consideration when it comes to choosing a frame. Flutter and React Native can be difficult to choose from. Flutter is developed by Google and recently added to mix.

React native developed by Facebook. It is more popular cross platform development tool. Flutter Vs React Native will be Differenced to clear up mix up you may have about which framework is suitable for your next app. Two possibilities should b weighted opposed each other in order to find which one is most suited to your requirements.

Flutter is a cross platform user interface released by Google in 2017. It has continuously increased in popular since then. Flutter primary selling points and it is ability to help cross platform frameworks using single code. If business want to develop a usable app on the mobile, desktop and web. It would have required hiring multiple tools. It may needed hiring a web developers, another developer with experience developing desktop apps, and mob application developer to build for Android and iOS.

Popular Apps Made With Flutter:

What is React Native?

React Native is a open source platform create on JavaScript framework programming language. It is designed for creating applications on several platform like iOS and Android, and also web applications. It is very same code base. Also focused on native loading devices. It is based on React and it brings entire glory to mobile application development. It is developed by Facebook in 50 dedicated engineers now working on the framework.

Popular Apps Made With React Native:

Difference between Flutter Vs React Native:

Flutter has UI widget packaged, which simplify the processes of creating a native like applications. So no require seeing for third party libraries and large range of framework widgets is enough. Flutter app development make secure cross platform applications that run smoothly for all that of the platform.

React native renders native components using the JavaScript bridge. This process allows the development of native iOS and Android apps with the view like and feel of native application. The important advantage of the React Native has lots of pre build components to use as creating blocks.

Dolefully, there drawbacks as well as. In case, it is compact to reproduce complex user interface in React Native app. Also React Native components can various on various platforms.

React Native offers a developer with UI library with both platforms. The most popular libraries: React Native Material UI, React Native element, Native Base. Flutter has different features in terms of their market strategies. The first one is native mobile developers, and another one is web programming world.

Documentation for React Native is outstanding. Sadly, it is more geared forward experienced web developers who are before acquainted with JavaScript programming language and it have some holes. In case, critical features such as navigation are not well known. How to build native libraries locating knowledge can be difficult.

Flutter Vs React Native, Flutter comes with large documentation. It having comprehensive guides that are supported by video tutorials and graphics. Flutter contains more resources for application creation, and also including debugger and a flutter inspector.

React Native has enables a high range of code reusable in across platform. And the developers community build libraries that can used as creating blocks to improve up development. React Native have a reload technology that lets you display nay changes to your application without recompiling it.

Flutter have well documented guide for creating and deploying both Android and iOS applications. You can use third party solutions. And if you require advanced automation  (automated screenshots)You can deploy your app easily using CLI ( Command Line Interface).

React Native does require CI/CD solution for application store or Google play delivery. Only manual deployment for Google play is documented.  And you would not find any guide for developing an application to the app store. And automated you deployment and delivery you should use third party solution. Such as Britise or Fastlane.

React Native creates these applications is amazing. Facebook developers easily adopted this type of framework. A wide community of contributes is difficult to success in open source development. React Native offers these facilities is remarkable. Flutter is smaller than React Native but it is developing more quickly. React Native is different social media channels and it is easy to find out more. It is becoming very popular as well. Use Google Flutter applications to get most out Flutter Vs React Native community.

If you want to build apps with flutter or react native please contact us.