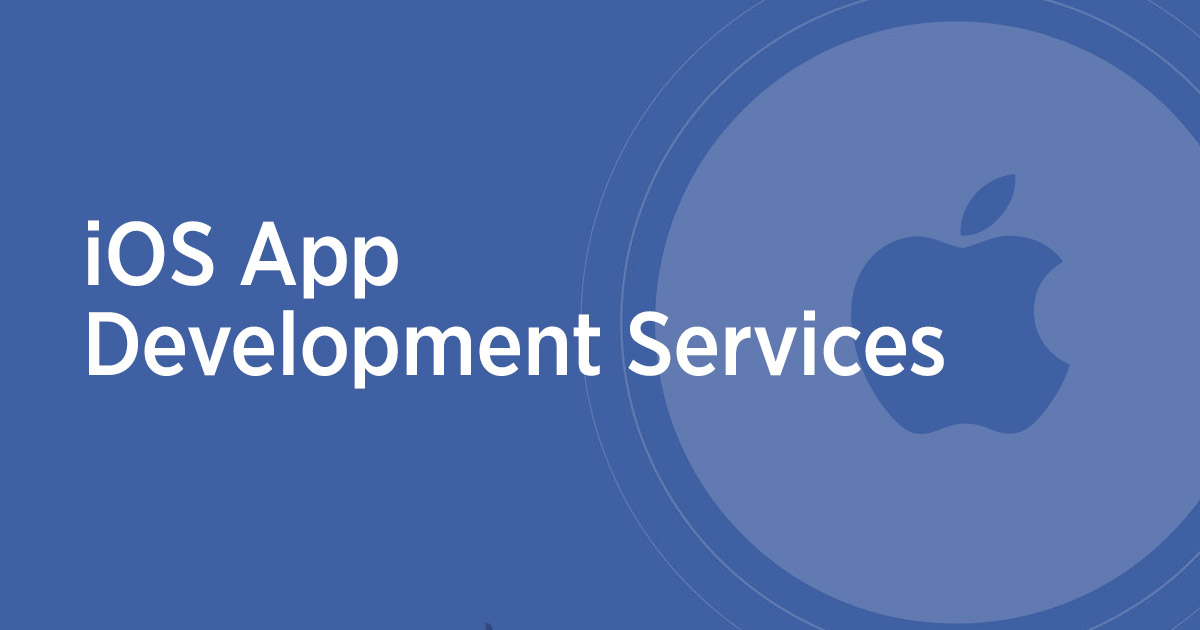 If you want to build a game-changing app that ensure safety and look for ways to rule the buzzing mobile app store market, iOS development is what you need as it providers numerous individual advantages.

This blog lists the top key benefits of iOS app development that will persuade you to go for a custom iOS app right away! The usage of mobile apps is also surging with the widespread adoption of the smartphone.

The US adults spend four hours with mobile internet per E-marketer, with 88% of that time within apps only. In fact, mobile internet usage has now overstepped desktop browsing with over 50% of the world’s total web traffic. That’s more than half of the population.

It’s no wonder why businesses are gravitating towards apps development services, looking at the ever-growing demand in the usage of smartphone and mobile apps. The debate between iOS vs android always arises when it comes to mobile app development. IPhone app development is widely famous among businesses, even though android holds a large market share worldwide, especially in America.

While android accounts for around 40% only, iOS comprises 59% of the mobile OS market share in the US. Due to this, iPhone app development services are becoming most businesses “way to go” for developing intuitive and secure mobile apps.

What is iOS app development?

Developing mobile apps for apple hardware, iPad, smart Apple TV, including iPhone, apple watch, etc. in other words, iOS app development is the process of developing apps for mobile that run on the iOS operating system.

There are multiple custom iOS app development platforms you can influence for roust iOS app development. Developers mainly use Swift and Objective-C to build iOS apps. Despite the internet being flooded with Swift vs Object-C, the most adopted out of these two is – swift.

The greater number of the market share in the US is valuable, the iOS platforms possesses different benefits. Let’s know the top iOS app development benefits, so without wasting much of your time.

Backed with the high-end, latest and more robust technologies, app developed with iOS are some of the most innovative and high-performing mobile apps available in the market. Due to its excellent customer support, perfect hardware, and flawless software, apple builds iOS apps that are performance-optimized and work fluidly on all apples devices. As a result is benefiting businesses.

The stats say that around 56% of the customers uninstall the apps within the first week of installation. Because of the bad experience why? But this is not the case with iOS app development because it based on the stainless standards of hardware and flawless software functions. iOS always functions smoothly on the all the devices that attract more people, unlike other OS. That said, an ideal iOS app development process can any day take your business to the next level of success.

That is comes with enhanced security features is another reason for choosing iOS development. Prediction says that cybercrime will cost the world $6 trillion annually. That’s where iOS development comes into play that’s huge isn’t it? Apple has reputation for being at the forefront of security features. There you ensure that your customers get complete protection against external threats, when you create apps for the iOS platform.

When compared to other OS, iOS is easier, faster and inexpensive to develop. Thanks to apple’s powerful programming languages – Swift and Objective-C. iOS apps take 30-40% less time than android development.

Resulting in quicker and cost-effective app development, rather than being coded in a sluggish and time-consuming programming language like java, iOS apps are coded in faster and easier codes. We have even revealed the real iOS app development cost.

iOS applications are some of the most innovative apps available in the market, if you ask any app development company. iOS apps help you I boosting your business in a secure and inventive way with cutting-edge tools and technologies. A custom iOS app can radically transform your business processes to suit the needs of your clients.

iOS apps have a very high customer satisfaction record. iOS apps have generated far greater customer satisfaction than other OS from the very beginning. iOS apps not only help business owners to promote their brand but also improve the operational efficiency of your businesses. The apps can enhance the overall productivity and increase profitability while catering to the target customers the right way!

Every business desires a strong ROI. Apple guarantee higher ROI to some extent, guess what? iOS customers are more likely to pay for an app than those using android apps. Also, the average cost of an iOS application is lower than android app. Hence, using iOS apps can lead your company towards healthy finances with higher revenue and increase ROI.

That being said, admit that there are numerous android devices out there!, android apps have to be tested thoroughly to work flawlessly on all the version of android OS. Whereas iOS apps just have to meet the testing criteria of the prevalent versions. The iOS app testing, right? Which seems easier? Hence, iPhone apps considerably reduce testing time and make sure you a faster time-to-market.

Various versions are needed because there are a lot of android devices out there when it comes to android app development. So all this may apparently increase the development of the time. Apple on the other hand has very few mobile devices in the market. Having a low various devices eases the job of creating iOS mobile app. Thus, increasing the time-to-market.

Apple is an innovative OS and the top choice for businesses for developing apps. iOS apps guarantee market profitability, visibility and customer loyalty. The topmost reason why iOS is a preferred choice for many businesses is that offers optimum security. It is time to take a step further and build standout iOS apps right away! Now you are read why you should develop iOS apps.