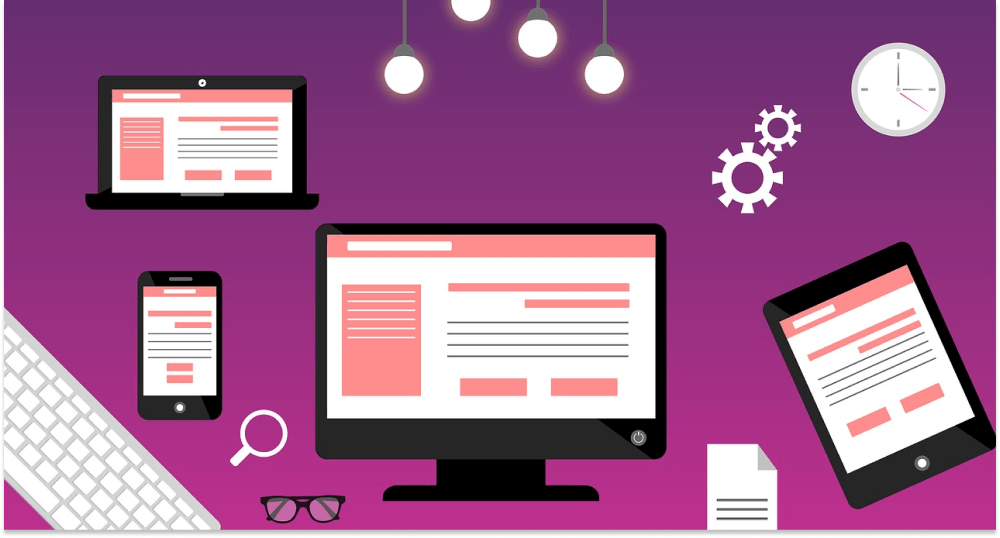 Testing for Website and Mobile applications: Today’s even-changing and competitive world, the internet has become an integral part of our lives, Mobile technology and smart devices are all trending now and it will be change in future of the world as we know it, hence hosting a website is no longer or optional but mandatory for all kind of business.

The most important point of this article is web and mobile app solutions which we deliver to our clients without any bugs are in the applications.

What is Software Testing?

Software testing is method to check whether the actual products matches the expected requirements of the product and to ensure that the product was defects free or not. It having a two methods like manual and automation tools to evaluate one or more properties of interest.

Otherwise known as it helps to identify the defects to provide a quality product to a customer or end user/client.

Some of the testing types are,

Non- Functional Testing: This testing is a type of software testing and to check whether non-functional feature like Performance, Usability, and Reliability etc…in a software application.

Static Testing: It means verification of the software application. To identifying the defects in process of the application.

Dynamic Testing: It means validation of the application. Is to executing and using the software system.

Unit Testing: Unit testing is nothing but the code of individual module is working fine or not. It conducted by a developer.

Integration Testing: The programmer will combine all modules together and will check the interaction between these module, it means communicate between the modules is called integration testing.

User Acceptance Testing (UAT): They will check the product is good for live or not.

Security Testing: It is unveils the vulnerabilities of the system to ensure that the software system and app are free from any threats or risks.

Regression Testing: It is performed to determine if the code modifications break an application or consume resources.

How to test an application?

What is a test plan?

A test plan documents that what, when, why, how and who of a testing the project. A test plan is a document that outlines the designing for test process. It restrain guidelines for the testing process such as approach, testing task, environment needs, resource requirement, schedule and constraints.

Why we need test for web application

A web based system needs to be research from end to end before it goes live for end users by performing website testing, an organization can make sure that the web based system is functioning rightly and can be confirmed by real time users.

What is Api Testing?

The abbreviation for API is “Application Programming Language” is a set of subroutine definitions, communication protocols and tools that allows two software programs to communicate with each other.

Why use Api in testing?

Why we need test for mobile app

Mobile app testing is a process of running test against a mobile application to make sure that the application is ready for launch. The aim of this application testing to identify any bugs for the hybrid mobile app across a world range of android and ios devices.

As the term suggests, mobile app testing refers to the process of validating a mobile app for its functionality and usability before it is released publicly. Testing mobile apps help verify whether the app meets the expected technical and business requirement.

Mobile application testing enables enterprises to build application that are scalable and accessible across multiple platform. It’s a process to build an application software by testing it for its functionality usability and consistency this can be done by automation as well manual testing.

Apps usually store their data locally on mobile devices unlike website that generally are web server. Apps can further save uses time by storing their preference and taking proactive actions.

What are the elements to be observed for mobile app testing?

Appium is one of the most popular open-source test automation tool in mobile application testing.

Difference between the web and mobile application testing

The main goal of the software testing for both website and mobile app testing is to ensure its usability and proper functioning under different circumstances. Test automation tools reduce and optimize your testing efforts while making the entire quality assurance process through and budget-friendly.

Software testing is an dominant part of the software development life cycle. It is not a single activity that takes place after code implementation by developer then move to tester .A successful test strategy will begin with consideration during requirements specification.

So the main reason for the web and mobile app testing is the application to deliver the client without any bugs.